You could also use the progressions as foundations for your own piano improvisations!

What Are Chord Progressions?

If you play a selection of chords in a certain order, it is called a chord progression.

With different types of progressions you can play certain styles, as the blues, or “imitate” a typical style like the “50’s progression” below, for example.

Chords are written either as notes, or as letters and numbers. They can also be labeled with roman numerals:

Here are the chords in a C major scale with roman numerals.

Here are some really fun chord progressions to try out! Play the chords in your right hand, the root of the chord in the left (bass) and hum or sing along! Using Roman Numerals in any key:

Make up your own blues from a blues scale, or try any early Rock n’ roll song, Like Carl Perkins’ “Blue Suede Shoes”, for example. Use the typical 12 bar Blues pattern:

This pattern moves a bit around the Circle of Fifths in a “zigzag” pattern; a fourth up, a fifth down etc.

Or in minor as in the refrain from “Hello” by Lionel Richie;

With your left hand, go down the C major scale (2 octaves!). This fits: Procol Harum's "A Whiter Shade of Pale". With your right, play these chords: (I is C, IV is F and V is G)

Or Billy Joel’s “The Piano Man”: We could use roman numerals again, but this time I wanted to show you how it looks like with regular chord markings:

For the regular chords without slash, your left hand simply plays the single notes of each chord base; C, F, A etc.

The “slash chords” you see here, lets say Em/B means that you play the chord, Em in your right hand but the left plays B !

So while your right hand plays the chords:

Your left will “walk down”:

J. S Bach’s famous "Air on a G String" also has a very similar chord progression, as well as Percy Sledge's "When A Man Loves A Woman" and Bob Marley's "No Woman, No Cry". 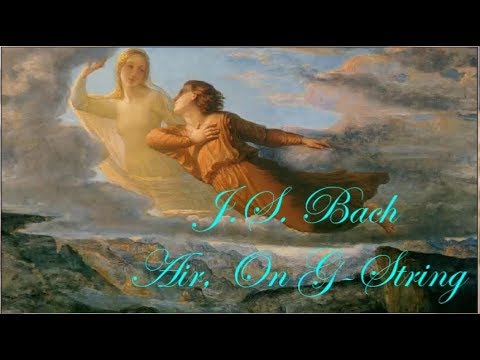 Or as in The Animals' version of the traditional "The House of the Rising Sun":

I hope you had fun learning these piano chord progressions!